If it it’s not broke, don’t fix it – Seems to be the message coming from the squad as they announced the same starting line-up that defeated Italy a week and a half ago. Paddy Wallace returns after sustaining head injuries in both the French and Italian games leaving D’Arcy on the bench.

Could also be an interesting day for #9′s as O’Leary and Stringer battle it out – O’Leary will need to offer quicker ball than he did last week with Stringer showing he’s not over the hill yet.

The new stadium at Lansdowne Road will be officially known as the Aviva Stadium upon its completion. The London based insurance company agreed a 10 year deal worth up to 40 million Euros for the IRFU and FAI. With the 2011 UEFA final already confirmed to be be played at the new stadium it is also hoped that the 2011 Heineken Cup final will also be played at the new Lansdowne.

After last week’s performance Kidney has kept the starting line-up identical to the team who played against France. Undoubtly we can expect Italy to put up a challenge, after their defeat against England they will be looking to cause an upset.

Outstanding performance by Ireland, made for a very enjoyable game of rugby. Amazing to see French resilience overcome by Irish pride in the dying minutes of the game. Hopefully a sign of things to come. 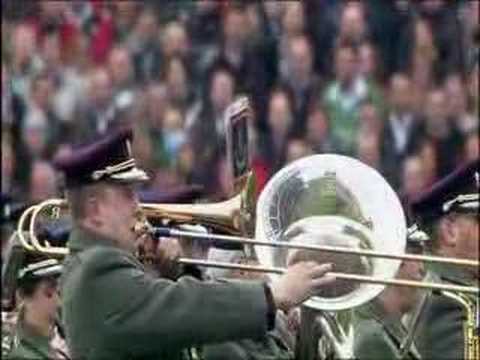 Here we go again! Hope everyone is ready for the roller coaster ride that is the Six Nations.

Ireland have announced their team with Kidney making a few new tweaks in the form of Wallace at centre. An interesting choice especially against the French – this is no warm up game. Kearney, who has been on crutches this weak after a training incident, should be fit for Saturday taking up his preferred position of full-back.

The team is as follows: